Now, Ireland is on the lookout for another club and in this summer he went on trial with Bolton Wanderers so as to get a contract. But, despite his hard efforts, Ireland did not do much during the trial, which did not earn him an offer. This means that he is still an independent agent and on the lookout for a fresh deal. However, Ireland has successfully managed to do enough to see good old days ahead. As a result, the former star of Stoke City is now heading to Bolton for another trial for the 2nd time. The best part is that the club will not test his ability this time as they are well aware of his potential already and are happier with that. The trial has given a chance to Lancashire club to assess the fitness of Ireland and to check if he is all geared up for the Championship football.
END_OF_DOCUMENT_TOKEN_TO_BE_REPLACED
August 17, 2018at 5:33 am | Ireland | No comments 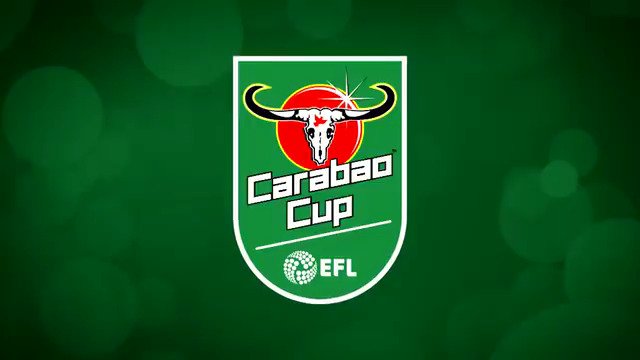 Bristol recently thrashed Derby 4-1 at home and they would be in high morale as they play Stoke at their Ashton Gate ground. However, they would be without Cauley Woodrow and Jonathan Leko. The coach Lee Johnson would hand minutes to Hordur Magnusson and Niclas Eliasson though. END_OF_DOCUMENT_TOKEN_TO_BE_REPLACED

For the 1st time in the entire playing career of Stephen Ireland, he failed to make a single competitive appearance for his club during the 2016-17 English Premier League season due to an injury that the Irish midfielder sustained back on April. 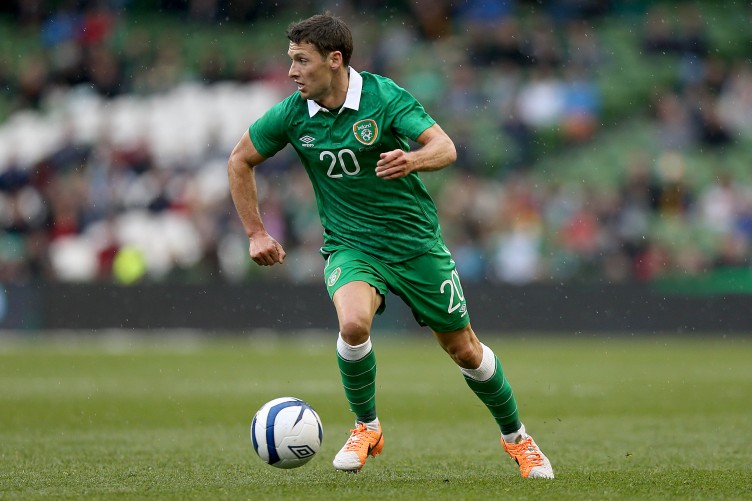 The manager has recognized the ability of the player so he would keep him close though he prefers to play with the midfield options he has.
July 4, 2017at 11:14 am | Uncategorized | Comments Disabled The Republic of Ireland played Wales in a Euro qualifier in Dublin. Bale was then with Southampton as a youngster but he showed potential of growing into something extraordinary. He was just 17 year old.
April 30, 2017at 6:08 am | Uncategorized | Comments Disabled

In the early stages of 2016, the Irish midfielder Stephen Ireland was believed to be nearing a move to the Arab Emirates as rumors were linking him with Al Jazira as the club was attempting to replace the Brazilian midfielder ThiagoNeves. The Corkman seemed to be on the path to being a legend but all of that has failed to happen. The veteran has shared the dressing room with numerous players who have gone on to become stars in their own right.
December 20, 2016at 7:21 am | Uncategorized | Comments Disabled

PLAYERS WITH SAME SURNAME AS THEIR COUNTRIES

Some players share the same names as their countries.

One common example is Irish professional footballer who plays for Premier League side Stoke City, Stephen Ireland. The player’s surname is the same as his nationality. Another is ex-Hellas Verona midfielder, Vincenzo Italiano whose surname is his nationality in his native language.
November 12, 2016at 8:32 am | Uncategorized | Comments Disabled

Stoke City boss Mark Hughes believes that he is still capable of delivering a top ten finish this season despite having no victories even after five games into the campaign.

The home match against West Brom on Saturday was a great opportunity for the club to get the first league win under way. However, it was not to be as the two teams could only manage a 1-1 draw. As a result, the club remain just one place above the bottom of the table and are fast being pulled into a relegation battle even at this early stage in the campaign.