Stephen Ireland represented the Republic of Ireland at various youth levels before he made his debut for the senior team in 2006. He played for the Irish team at under-15, under-16, under-17, under-18 and under-21 levels. At the under-18 level, Stephen Ireland had a dispute with coach Brian Kerr after he was left out of the team for a game in his hometown of Cobh. He was told to watch the match from the stands. The game ended in a 4-0 defeat for his team. Afterwards, Kerr said Ireland will be involved in the next match in Cork City. 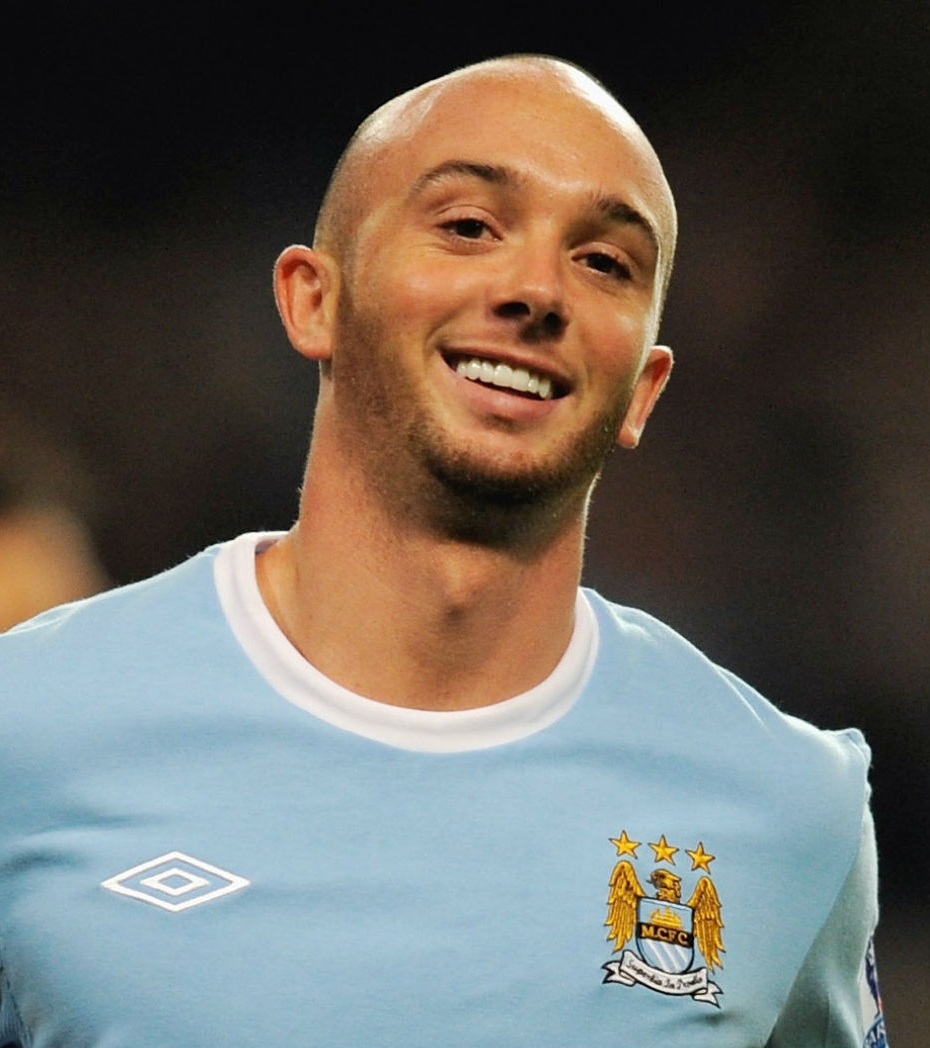 Ireland was left out of the under-18 team again and he requested to return to his club. As a result, Kerr informed him that he won’t play for the Republic of Ireland as long as he’s the manager.

In January 2006, Brian Kerr was replaced as the Republic of Ireland manager with Steve Staunton appointed as his replacement. In the first game for Staunton, Stephen Ireland was called into the senior team setup for the first time. He was called up ahead of the game against Sweden and he came on as a substitute for John O’Shea during the game.

Ireland scored his first goal in Croke Park against Wales for his third international goal in four matches. The Wales game was played on March 24, 2007. Around six months later, the midfielder scored against Slovakia in Bratislava for his fourth international goal. He finished his international career with four goals in six senior team games.