PARROT EXCELS FOR REPUBLIC OF IRELAND 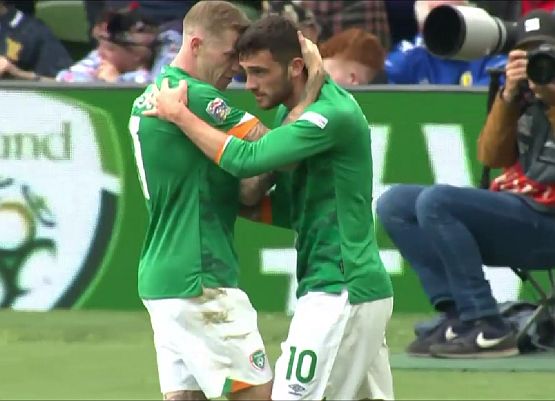 Spurs attacker Parrott scored once and assisted another for the Republic of Ireland during the 3-0 home win overScotland. Parrott continued his good form this season in the colours of the Irish team having excelled while he was on loan at London club MK Dons as a Tottenham Hotspur player. Parrott was an important player for MK Dons as they reached the League One playoffs. Parrott and MK Dons were eliminated by Wycombe Wanderers in the semifinals.

Parrott played the majority of the Scotland game at the Aviva Stadium in Dublin before he was subbed off with five minutes left on the clock. He has now scored three goals in 13 games for the Irish team.