Manchester United are ready to make Aston Villa captain Jack Grealish their priority this summer. The Red Devils were linked with the Aston Villa captain during the winter window, but no move materialized. As the two clubs were involved in a major course over the season. 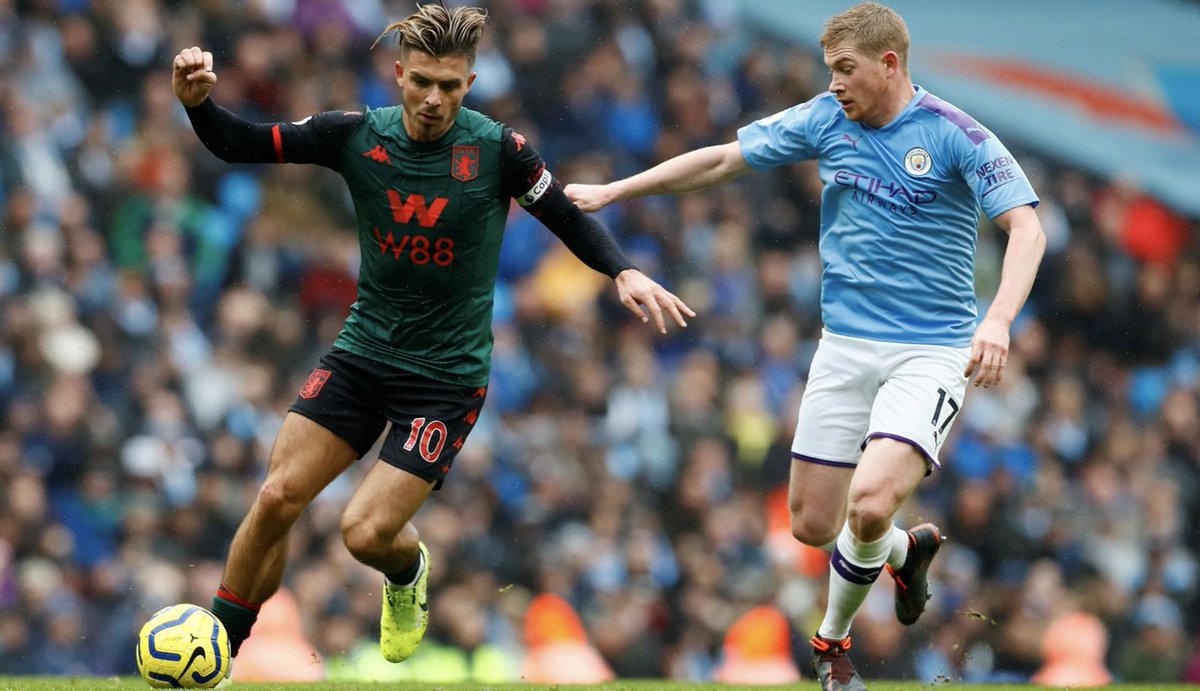 Manchester United are trying to force their way back into the champions league, while Aston Villa are doing all they can to avoid an immediate return to the championship. Man United made two signings during the winter transfer window. They brought Bruno Fernandez and Nigerian International Odion Ighalo to boost their top four hopes. Ighalo and Fernandez have impressed since they joined the club.

According to earlier reports, Manchester United were very keen on James Maddison. The England international has enjoyed an exceptional campaign with Leicester City. The club made enquiry about the player’s availability, but Leicester City made it known that the player is not for sale. Foxes manager Brendan Rodgers has also revealed that none of his star players is for sale.

The development at King Power stadium has made The Red Devils switch their attention to Grealish. The Daily Mirror reports that Grealish has now emerged as the more viable target, described as an exciting player United think can improve them.

Beyond Grealishs obvious quality alone, part of the reason is likely to be availability of the player. Even if Aston Villa escape relegation. Grealish could still be on the move as he looks to fulfil his potential at a bigger club.

Former Aston Villa midfielder Stephen Ireland has said that Villa should listen to offers for Grealish. He said that, should the right offer be submitted, Villa should consider doing business. Grealish, 24, started his career with Aston Villa, he has made over 140 appearances for the club scoring 22 goals in the process.