Retired Republic of Ireland international Stephen Ireland began his career with Cobh Ramblers in his native Republic of Ireland. Stephen Ireland spent a seven-year period with the Ramblers as a youth team player. He was with the club from 1994 to 2001. Ireland moved to Premier League side Manchester City where he could make his professional debut. 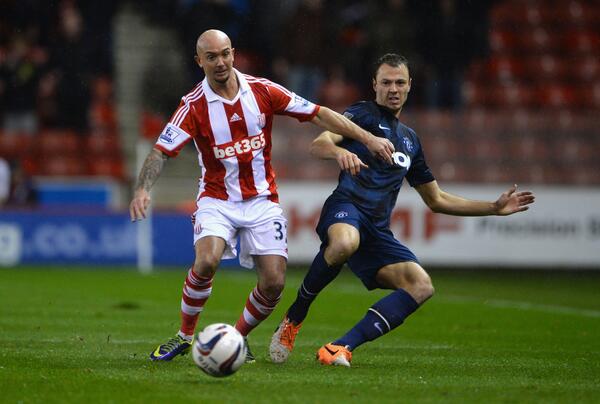 Stephen Ireland signed for Manchester City in 2001 and he spent four more years in the youth team at the club before making his first team debut in September 2005. He was able to establish himself as a first team regular at Manchester City and that gave him recognition in the Republic of Ireland setup. Though it must be said that his international career didn’t last for long due to a row with Steve Staunton in 2010.


Ireland became surplus to requirements at Manchester City in the summer of 2010. He was involved in a swap deal with James Milner. Stephen Ireland was used as a sweetener in the deal that saw Englishman Milner move from Aston Villa to Manchester City.

Stephen Ireland had a slow start to his career at Villa Park and was subsequently loaned out to Newcastle United. He played just two times for the Magpies before returning to Villa Park ahead of the 2011/12 season. Stephen Ireland improved during the 2011/12 season on his return to Aston Villa and he was rewarded with the Player of the Year award by the fans. Ireland fell out of favour under Paul Lambert at Aston Villa and he signed for Stoke City on loan as a result. He signed for the Potters in September 2013 before joining the club permanently during the winter transfer window in 2014. Stephen Ireland spent some time at Bolton Wanderers on the back of his five-year stay at Stoke City  before calling it quit with his professional football career.